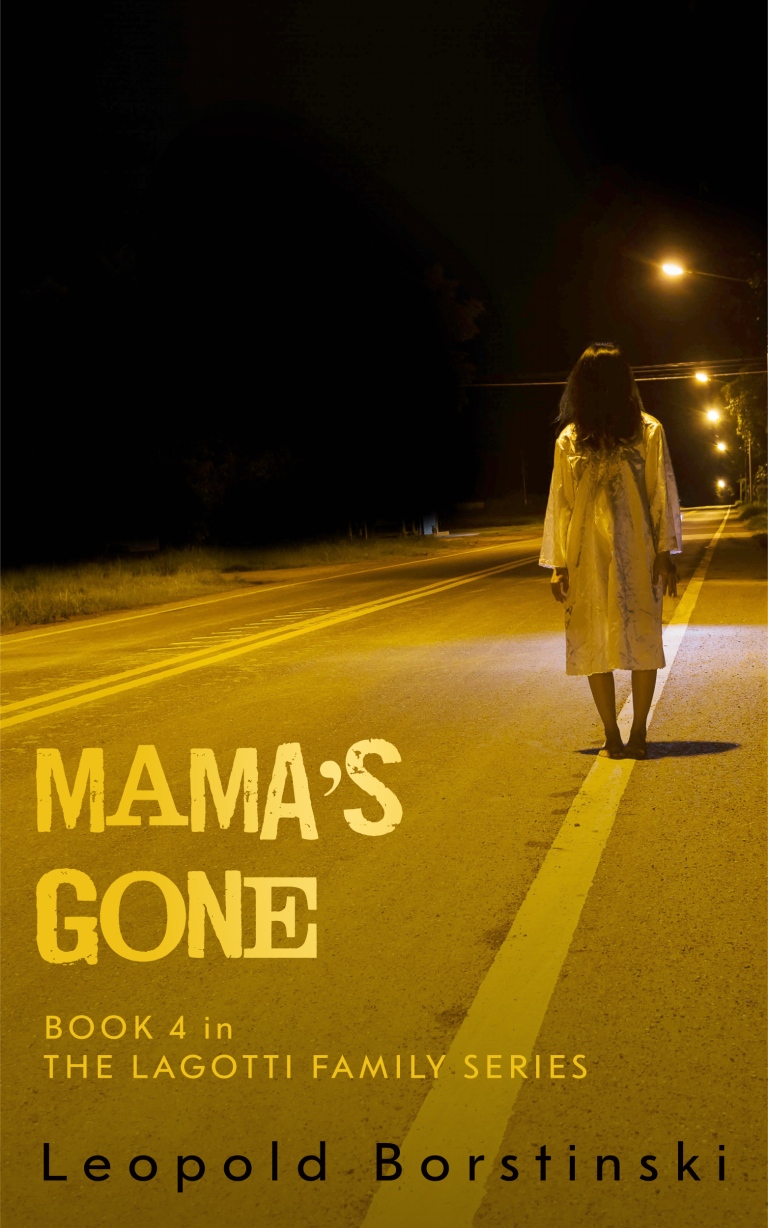 How much does this cover giver off those slightly creepy feels. My many thanks to Emma at Damp pebbles and leopold Borstinski for trusting me enough to include me on the blog tour for this one, and on the last day of the tour. Now this was the first in The Lagotti family series and I did have that little panic that it was book 4 and I wouldn’t understand what was going on as I sat down to read it, but honestly it was perfectly fine to read as a stand alone, The family dynamics are explained perfectly. Lets have a little look at the Blurb before we get stuck into my thoughts.

When the children grow up, the parents must die.

California gang leader Mary Lou has built a criminal empire while her adult children are desperate for their mother’s attention and love. As her mental faculties wane, Alice and Frank Jr must acknowledge their mother is not the woman she once was and that they need to step up and take the helm, despite the stark differences between them. But their sibling rivalry binds them both to their weaknesses which threatens the family when the Russian mob moves into the state. How can they fend off these attacks while fighting to decide who will lead the family now their dear mama’s gone.

The twins are the total opposite of each other, aside from the obvious ones a boy and ones a girl their personalities are polar opposites. Alice is a woman with her head screwed on, she has a keen eye on how to improve her mama’s empire and move it forward. She likes to stand on her own two feet as much as possible and knows how to make money. Alice became my favourite character throughout the read whereas Frank Jr I really just didn’t like, was a bad vibe all the time I just thought he was bullheaded and arrogant. Frank Jr struggled a bit with standing on his own two feet and the first hint of trouble and he was straight on the phone to his Mama to come bail him out.

Mama’s partner Bobby is like the hidden gem in the family, he is in Mama’s shadow but will protect her and the twins and tries to be the voice of reason in any argument, Having the woman you love slowly change before your eyes cant be easy but Bobby becomes like the clue and doesn’t let the family fall apart.

The first chapter has that what the hell just happened moment and then the rest of the book is the lead up which gets them to that point. It works and had me hooked, wanting to know what could have went wrong that we got to that point and who is responsible. Now this was the first sort of mob/mafia style book I have picked up in a very long time but one I really enjoyed and it made a nice change. The family have business in drugs, gambling, lap dancing and prostitution. A life that Mama has worked hard to achieve and maintain, but something she has tried to protect her children from but she was filled with joy that they wanted to follow in her footsteps. The twins really don’t see eye to eye and it makes for an interesting family dynamic with Mama always looking like she favours Frank Jr all the time and Alice is usually left to her own devices and Bobby is left to maintain the peace.

I’m now kicking myself I haven’t read the other books in the series only because I enjoyed this one. It grabs your attention from the first page and one that you keeps you intrigued into what is going on.

If this sounds up your street : Its out now if you would like to get your hands on a copy.

Leopold Borstinski is an independent author whose past careers have included financial journalism, business management of financial software companies, consulting and product sales and marketing, as well as teaching.

There is nothing he likes better so he does as much nothing as he possibly can. He has travelled extensively in Europe and the US and has visited Asia on several occasions. Leopold holds a Philosophy degree and tries not to drop it too often.

He lives near London and is married with one wife, one child and no pets. 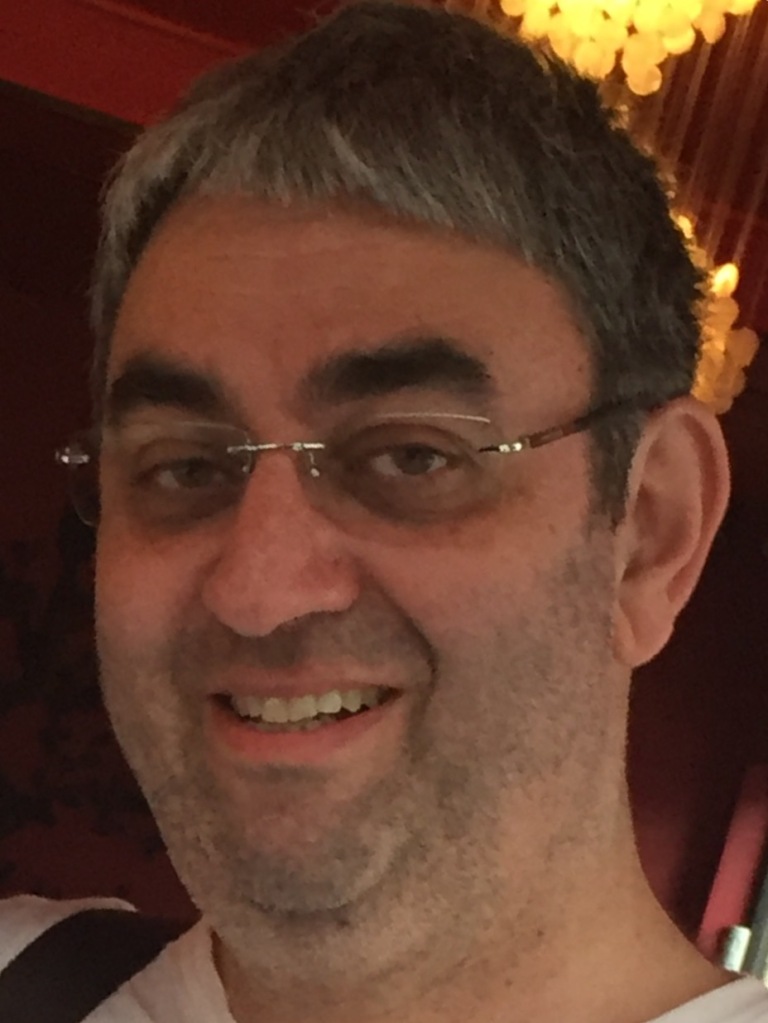 You can check out Leopold over on twitter: @borstinkski

My thanks again to Emma @damppebbles #Damppebblesblogtours